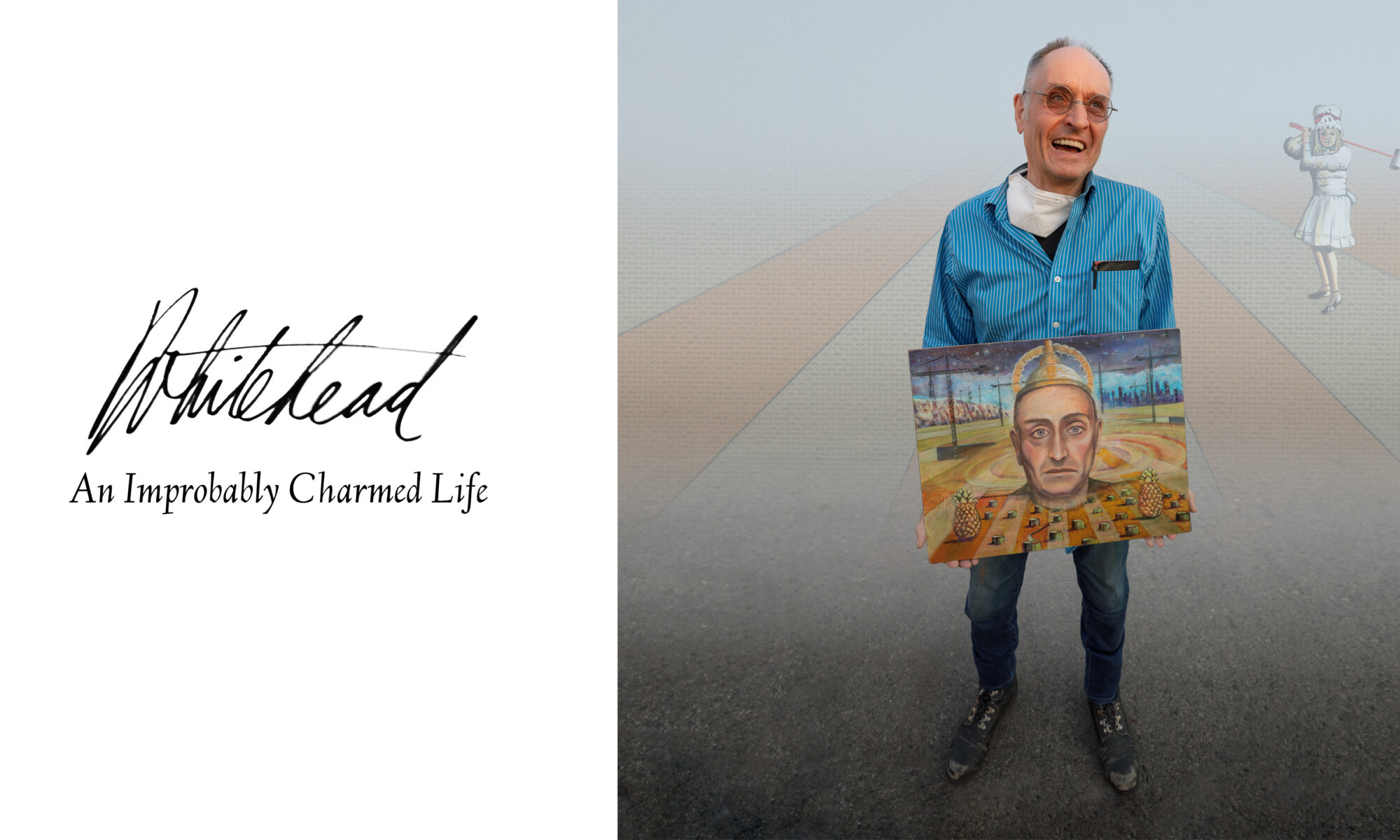 An upcoming documentary film about the artist Paul Whitehead.

Watch the sizzle reel / trailer for the film below:

Born to a working class English family just after World War Two, Paul Whitehead was destined for ordinariness but his unique outlook, unquestionable talent, and joie de vivre led him to extraordinary adventures, friendship with rock luminaries, and experimentation with identity and perception that is anything but ordinary.

The improbably charmed life of artist Paul Whitehead has had more unexpected turns than a soap opera and more whimsy than a fairy tale. Whether he’s reflecting on his days designing album covers for Genesis, reliving a near-fatal car accident with the Prince of Bali that allowed him to make peace with a past life as a slave owner, or hosting a joint art show with himself and his alter-ego, the artist Trisha Van Cleef, a voyage inside the mind of Paul Whitehead is never dull. Now in his 70s and forced to move from downtown LA, Paul looks back on a life of playing with perception and identity as he finds the setting for his third act. He’s not who you think he is and you might not be either.

For more information on how you can support the film, please email:
hornbacherheidi@gmail.com